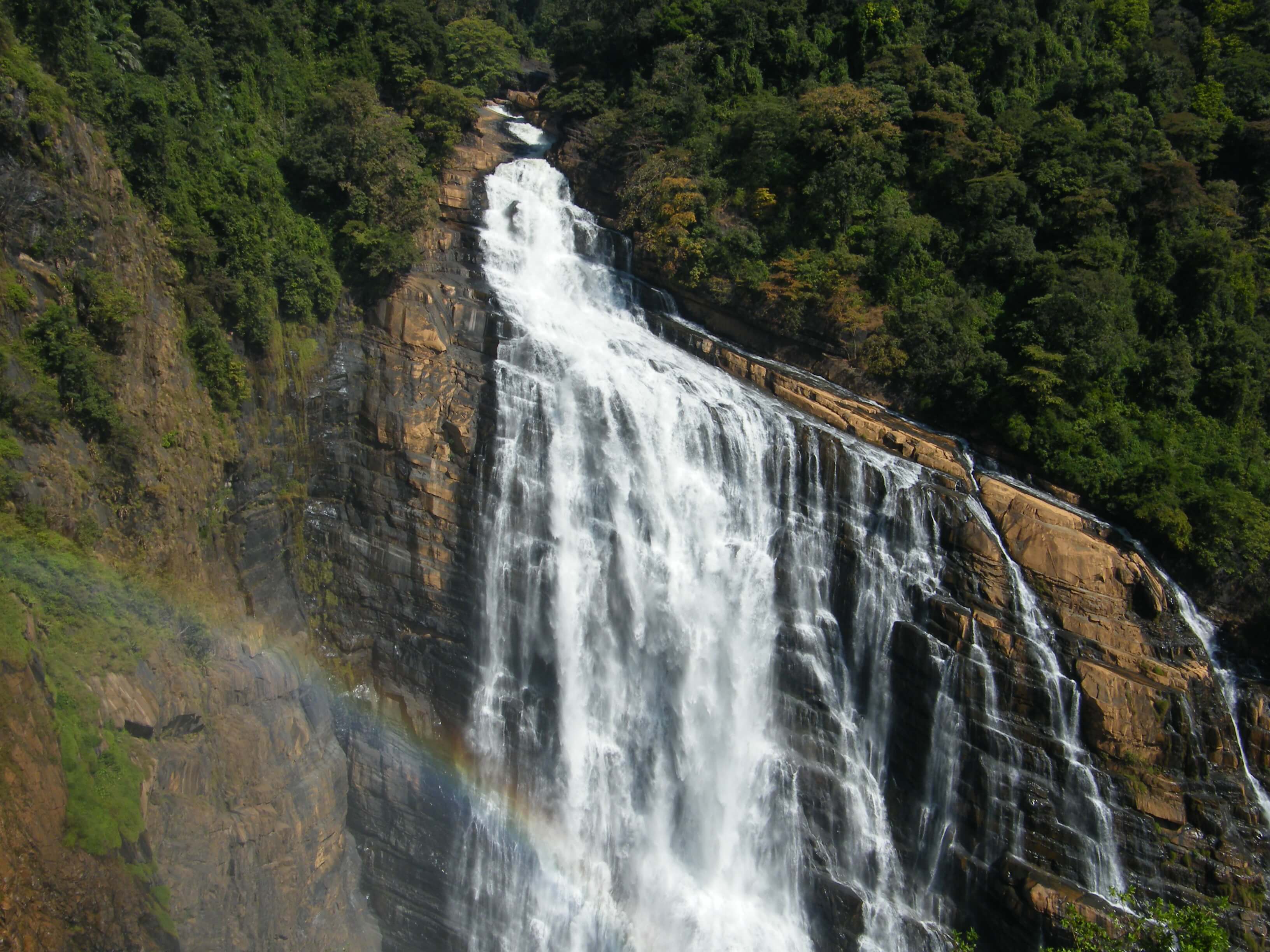 Unchalli Falls also known as Lushington Falls, is a waterfall created by a 116-metre 381 ft drop in the Aghanashini river. The fall is located near Sirsi in Uttara Kannada District of Karnataka, India. The falls are named for J. D. Lushington, a District Collector for the British Government, who discovered the falls in 1845.

can you buy priligy online

what is furosemide for

how often can i take viagra 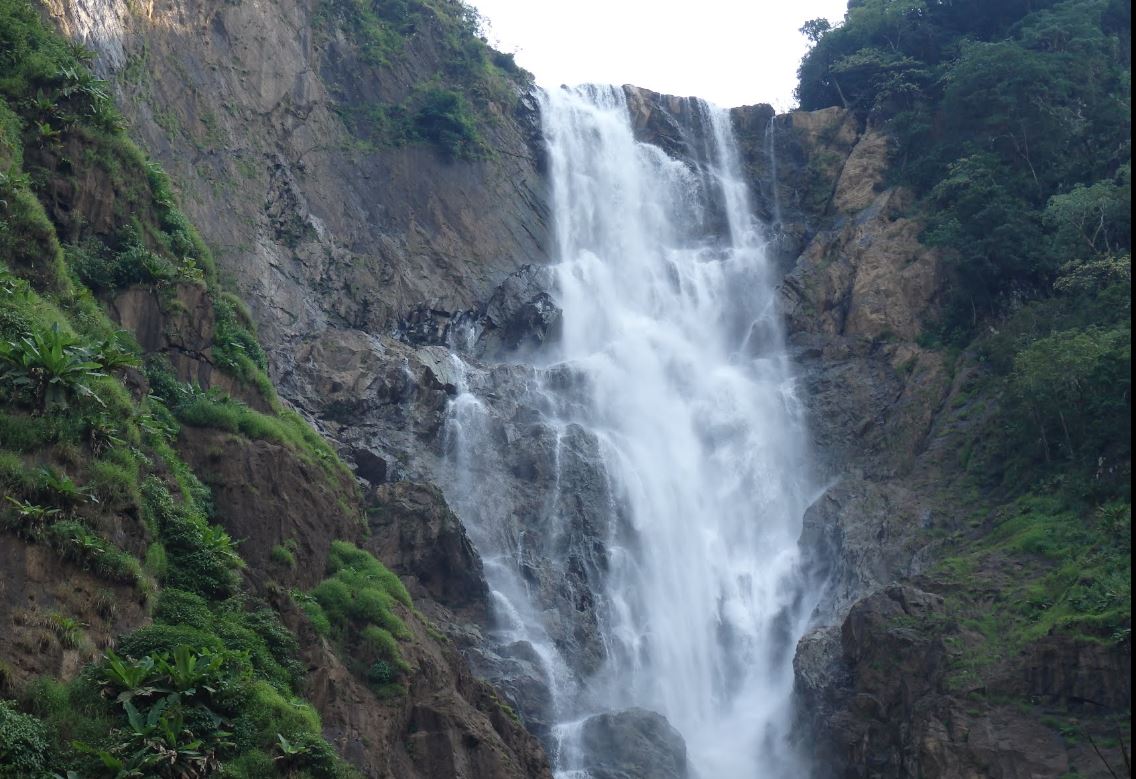 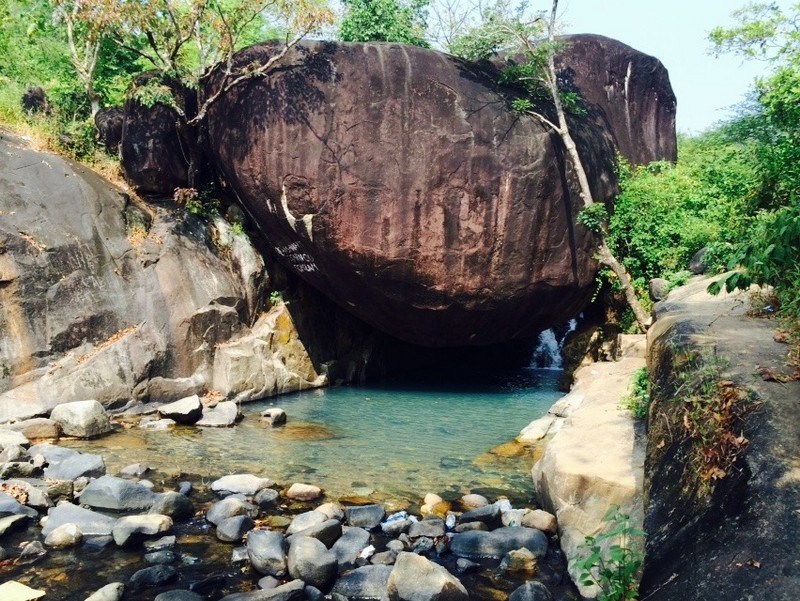 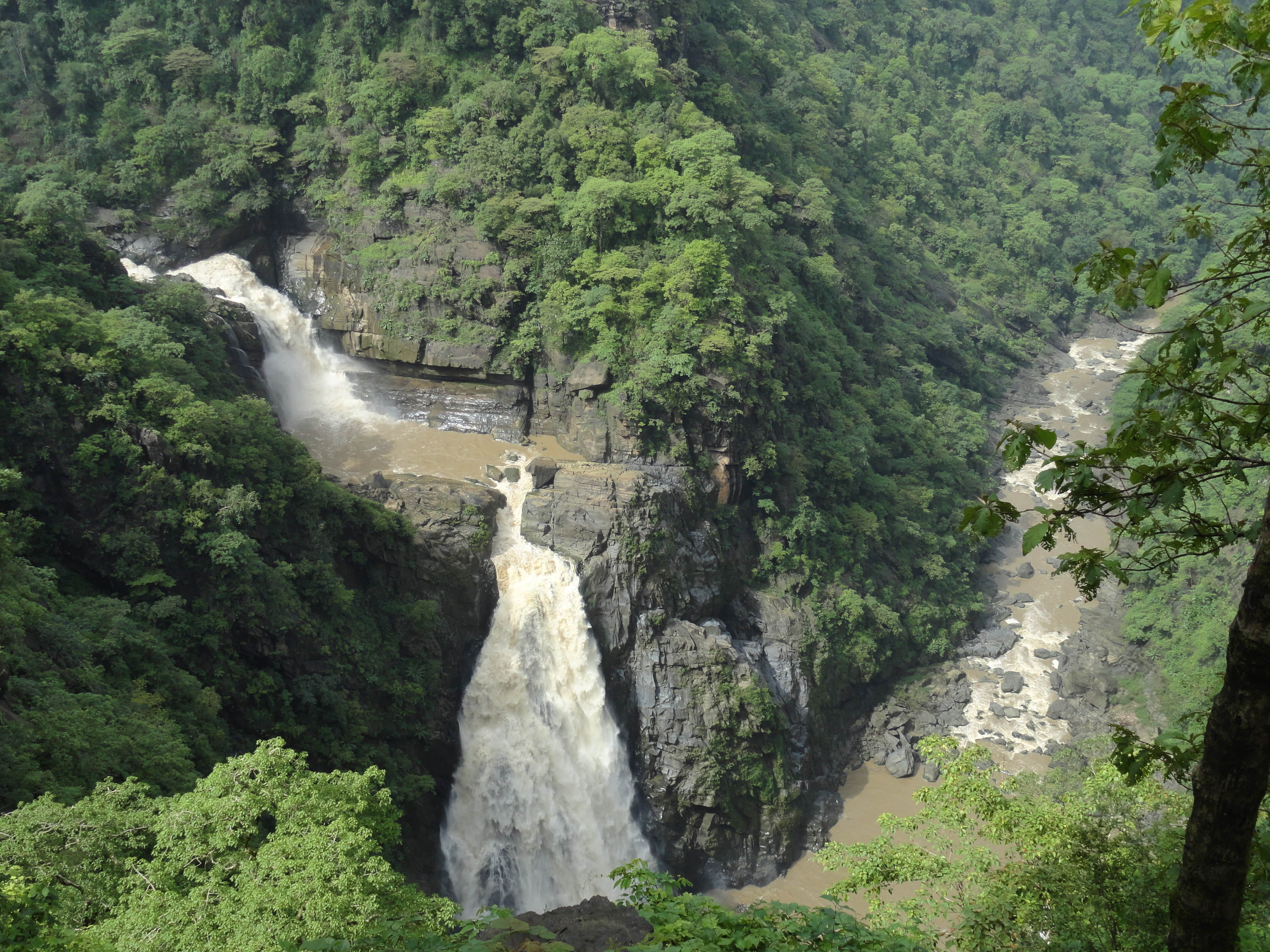 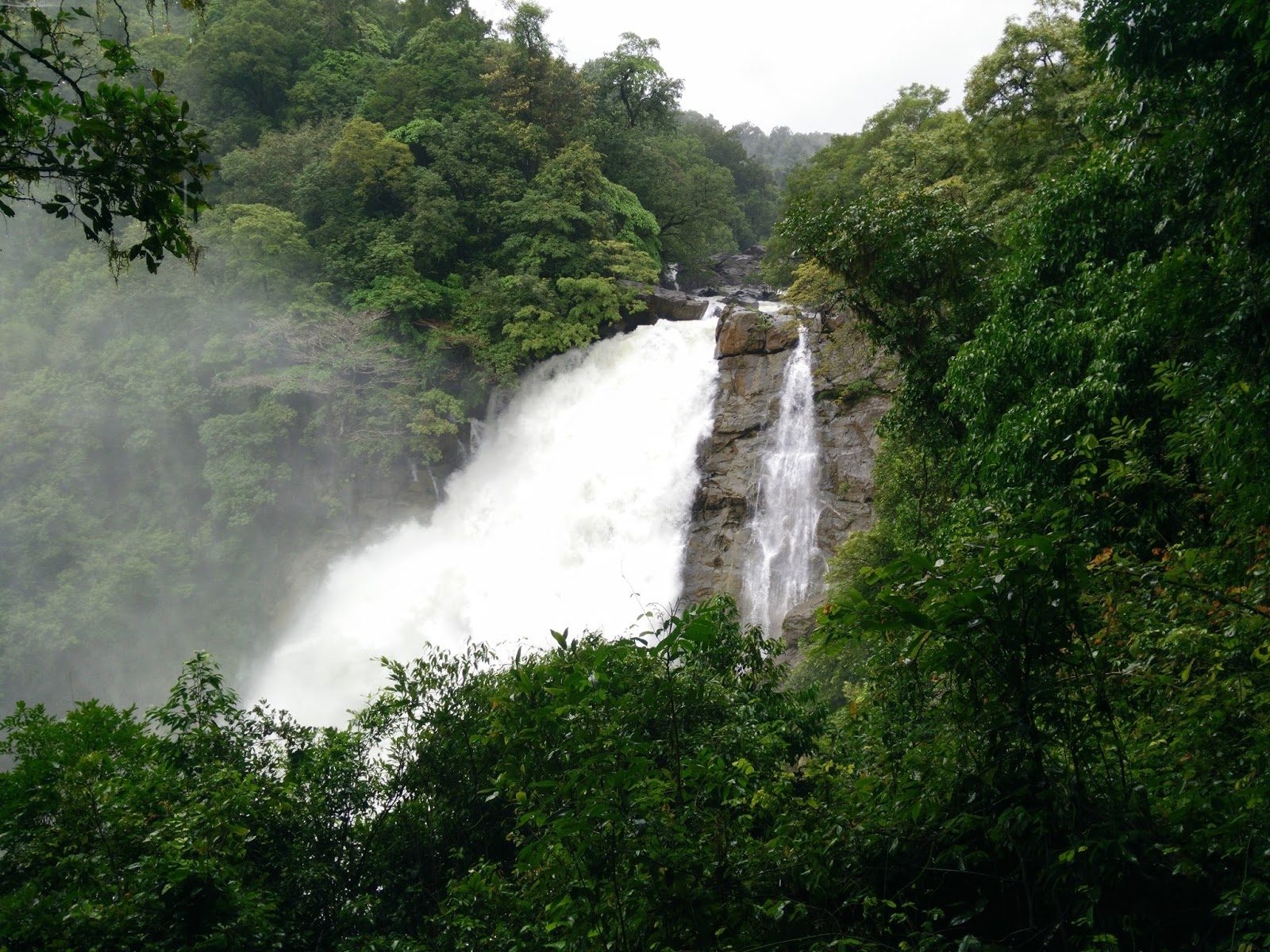 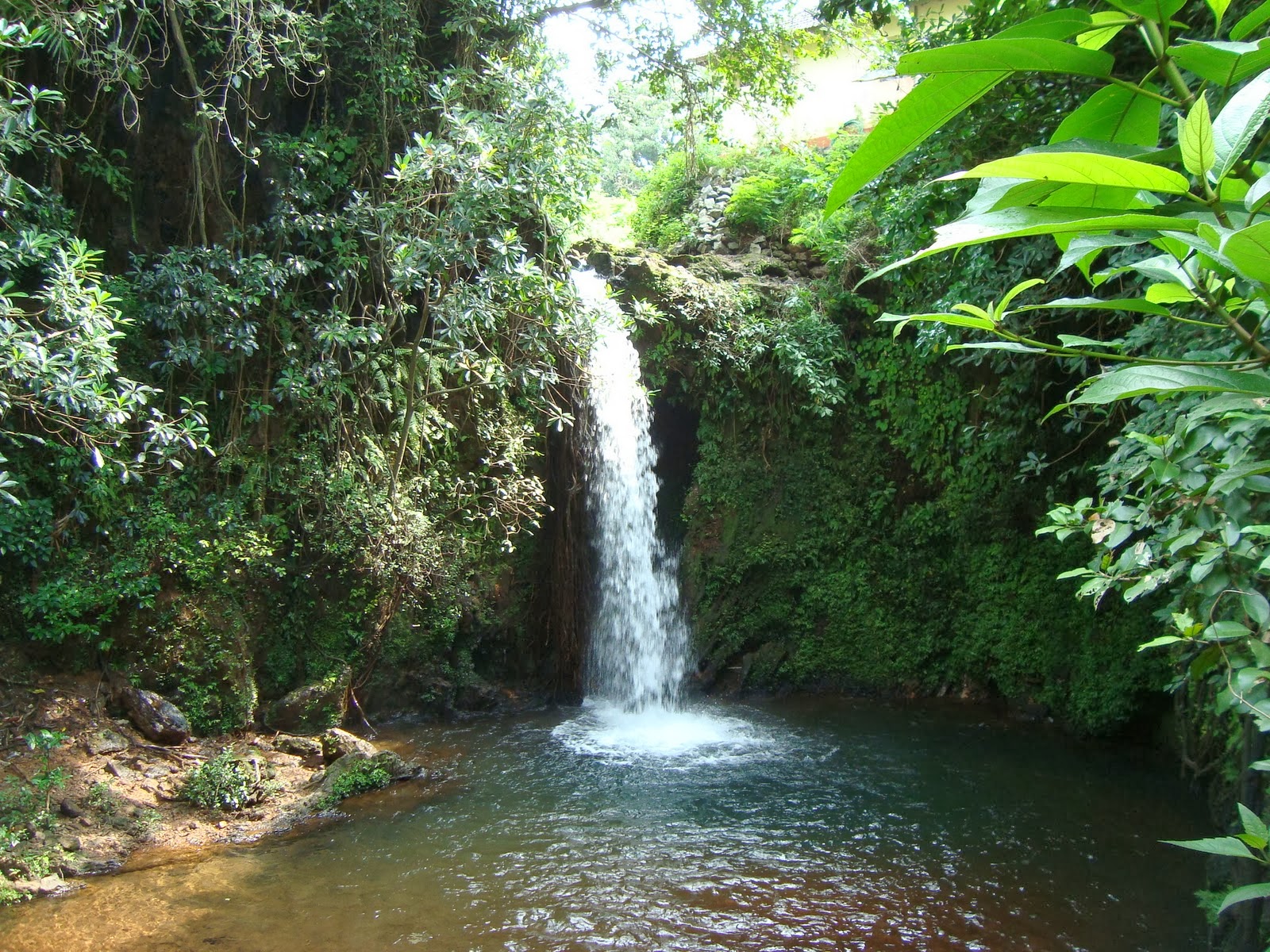 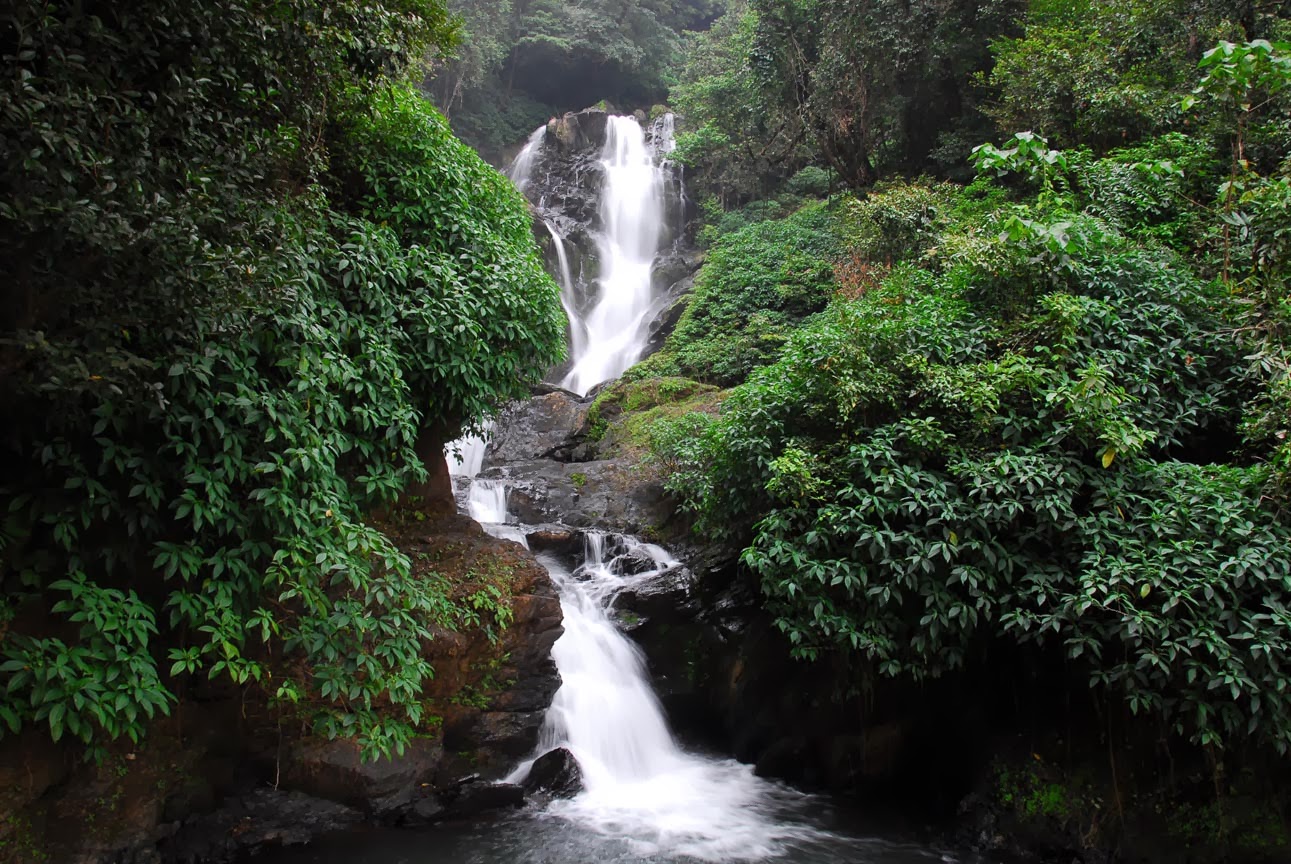 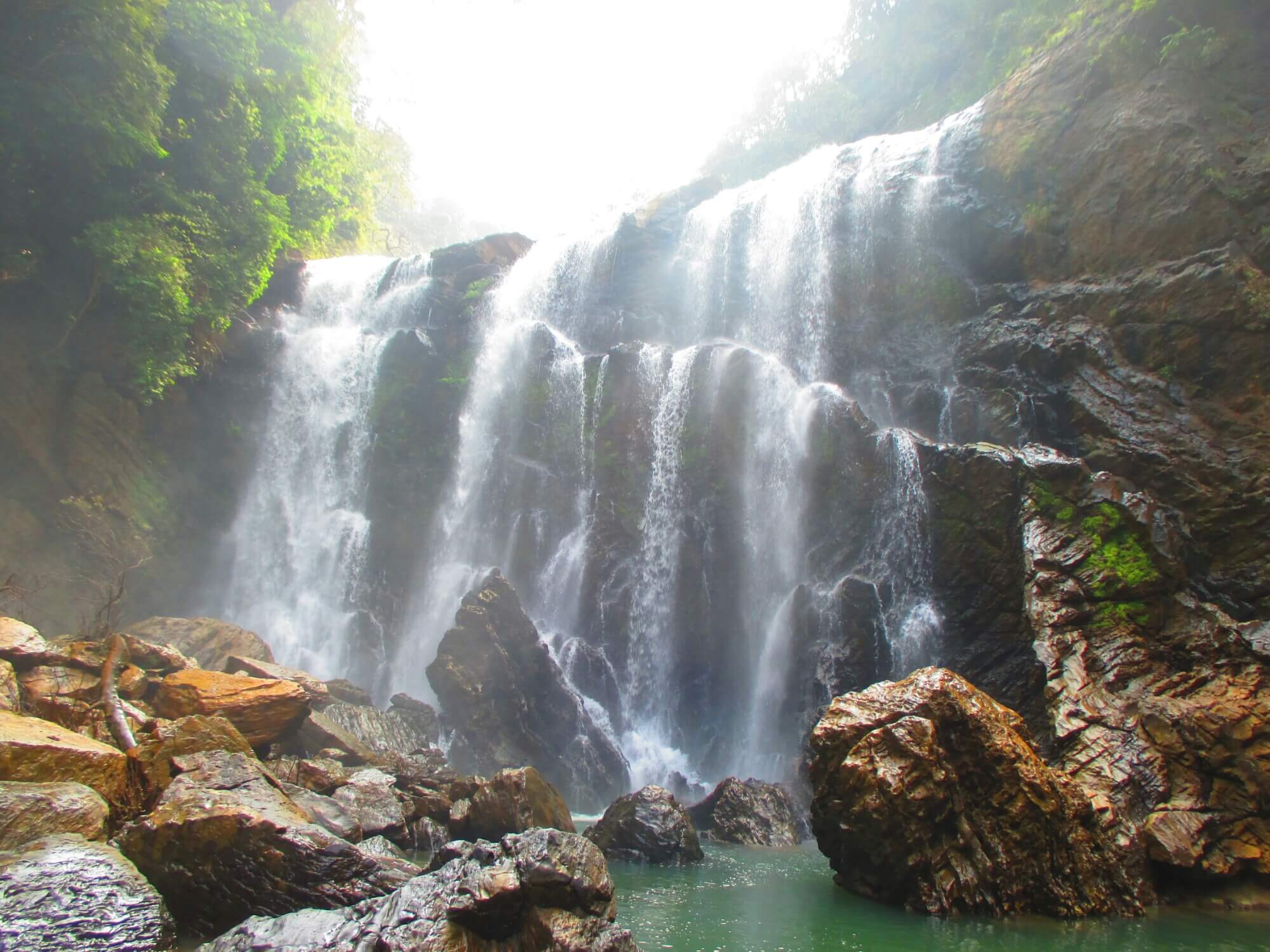